A new sports survey, commissioned by the highly respected US publication, SportsBusiness Journal, has found soccer fans to be the most dedicated and engaged supporters among seven major North American professional sports leagues and American college sports.

The goal of the “Sports Fan and Engagement Study”, released by Simmons Research, was to give clients an understanding of what drives fans’ spending, engagement with digital and traditional media and other behaviors.

Among the most significant data collected, the study determined that soccer fans generated an average (US)$707 on sports-related expenditures during the past year, more than any other fan base. That figure took into account expenses such as game tickets, TV packages, memorabilia and food and drinks at live events. The average soccer fan spent $60 more than the next highest rated supporters group, fans of the PGA Tour.

In addition, the study showed soccer fans are more engaged with corporate sponsors as the group ranked highest in four different brand awareness categories, including the purchase of products and services that sponsor their favorite teams or athletes. A remarkable 51.7% of soccer fans said they notice brands teams use/wear during games.

The study also showed that soccer fans ranked highest in nine different categories that reflected what visual medium influenced their buying habits, everything from television ads to brand logos on athletes’ jerseys to in venue-signage. 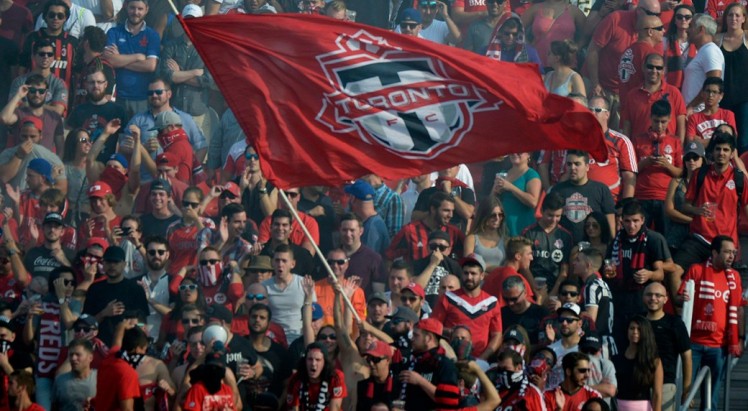 When it comes to attending live games, 42.8% of soccer fans said promotional/marketing events enhanced their game day experience, a higher average than every other sport.

The survey substantiates what many major sports brands and advertisers are discovering, that is, that North American soccer fans are more passionate about their sport and more sophisticated consumers of products and services that are associated with their sport’s teams and athletes.